I’m happy to announce that the Khan Academy Firefox OS app is now available in the Firefox Marketplace!

Khan Academy’s mission is to provide a free world-class education for anyone anywhere. The goal of the Firefox OS app is to help with the “anyone anywhere” part of the KA mission.

There’s something exciting about being able to hold a world class education in your pocket for the cheap price of a Firefox OS phone. Firefox OS devices are mostly deployed in countries where the cost of an iPhone or Android based smart phone is out of reach for most people.

The app enables developing countries, lower income families, and anyone else to take advantage of the Khan Academy content. A persistent internet connection is not required.

What’s that…. you say you want another use case? Well OK, here goes: A parent wanting each of their kids to have access to Khan Academy at the same time could be very expensive in device costs. Not anymore. 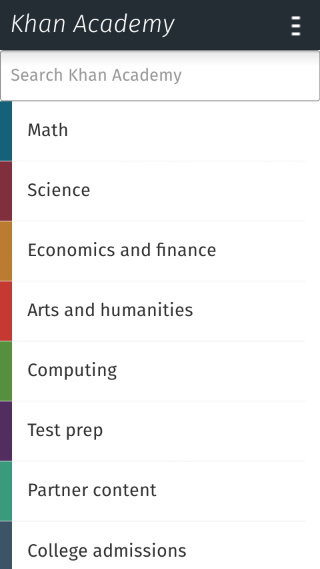 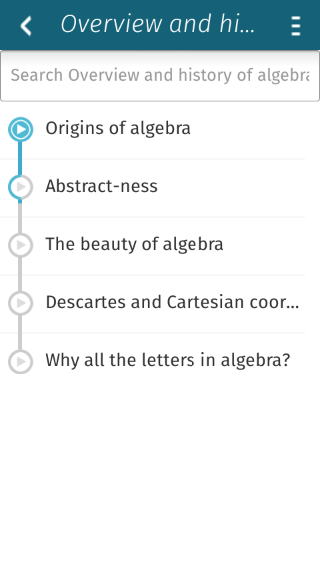 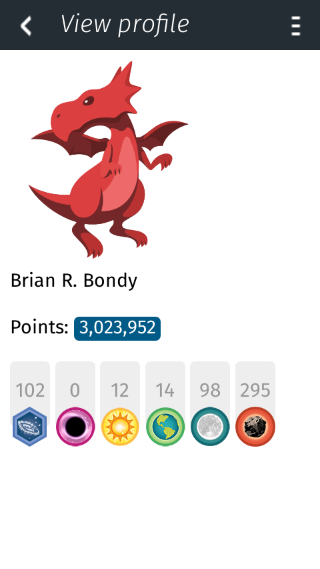 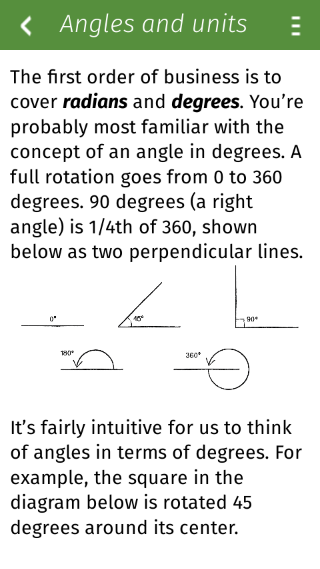 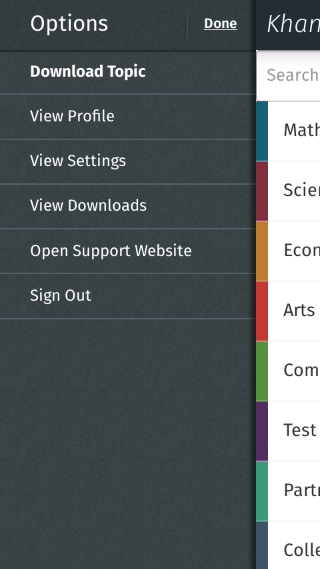 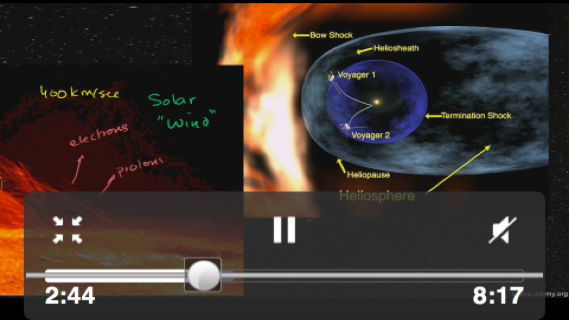 Technologies used to develop the app include:

The app is fully localized for English, Portuguese, French, and Spanish, and will use those locales automatically depending on the system locale. The content (videos, articles, subtitles) that the app hosts will also automatically change.

I was lucky enough to have several amazing and kind translators for the app volunteer their time.

The translations are hosted and managed on Transifex.

If you’d like to contribute there’s a lot of future tasks posted as issues on github.

By default, apps on the Firefox marketplace are only served to devices with at least 500MB of RAM. To get them on 256MB devices, you need to do a low memory review.

One of the major enhancements I’d like to add next, is to add an option to use the YouTube player instead of HTML5 video. This may use less memory and may be a way onto 256MB devices.

They’re coming in a future release.

Getting preinstalled on devices

It’s possible to request to get pre-installed on devices and I’ll be looking into that in the near future after getting some more initial feedback.