Investing in our community through Code Firefox

As Deb Cohen (VP, Chief of People) said:
Our goal this year is to find new ways for people to become part of us. This year we have a very aggressive goal, for all of us to look inside our teams, our work, our organization, and create some of these pathways.

What is Code Firefox?

The Code Firefox site (@codefirefox), is a new video and exercise framework which is highly inspired by Khan Academy. Its purpose is for on-boarding contributors and sharpening the skills of existing community members.

People learn differently. Providing different ways to consume information is crucial to growing Mozilla. For many people, Code Firefox provides an easier, and more consumable approach to learning how to contribute to Mozilla.

Would you like to start contributing patches to Mozilla? Start here

One prime example of Code Firefox’s usefulness is of a new contributor who joined last month, and actively uses Code Firefox. He has already submitted 18 patches.

In a personal email Anuj Agarwal (Student at Vellore Institute of Technology) writes:
Just for fun, here is the patch I got reviewed today! And it was made possible only because of your tutorials. Thank you! 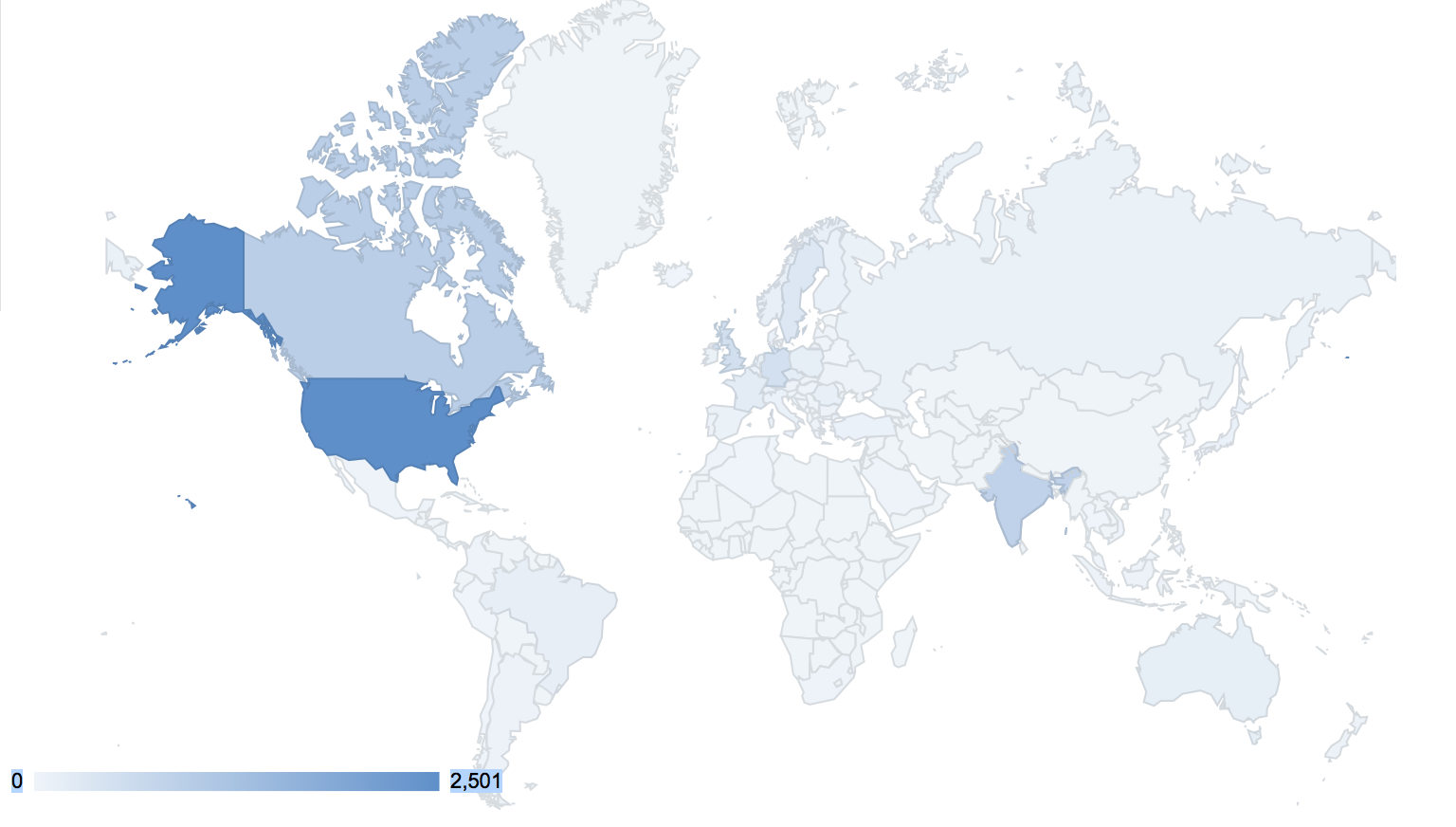 The site has not been promoted yet, but it already has:

What has Code Firefox accomplished?

51 videos, 3 exercises focused mostly on on-boarding new Firefox developers
Videos are captioned
Ability to track watched videos and completed exercises when logged in
Exercise framework that parses code and gives immediate feedback and experience
Videos and Exercises are accessible and searchable through tags

Opening up the ability to post videos to other people
Ability to create different “Outline tracks”, for example, a QA track.
More video and exercise content being added, initially for Firefox OS and Desktop
Integrate with Mozilla Open Badges
Working more closely with Student Ambassadors
Implement a point system
Interoperability with Mozillians in creative ways
Implementing hints for exercises
Other goals

Highlights of benefits gained by Mozilla from the site

Some people have taken the time to write about Code Firefox:

What our community is saying

Please contact me at bbondy[at]gmail.com if you’d like to make a series of videos on Code Firefox for your area of expertise.